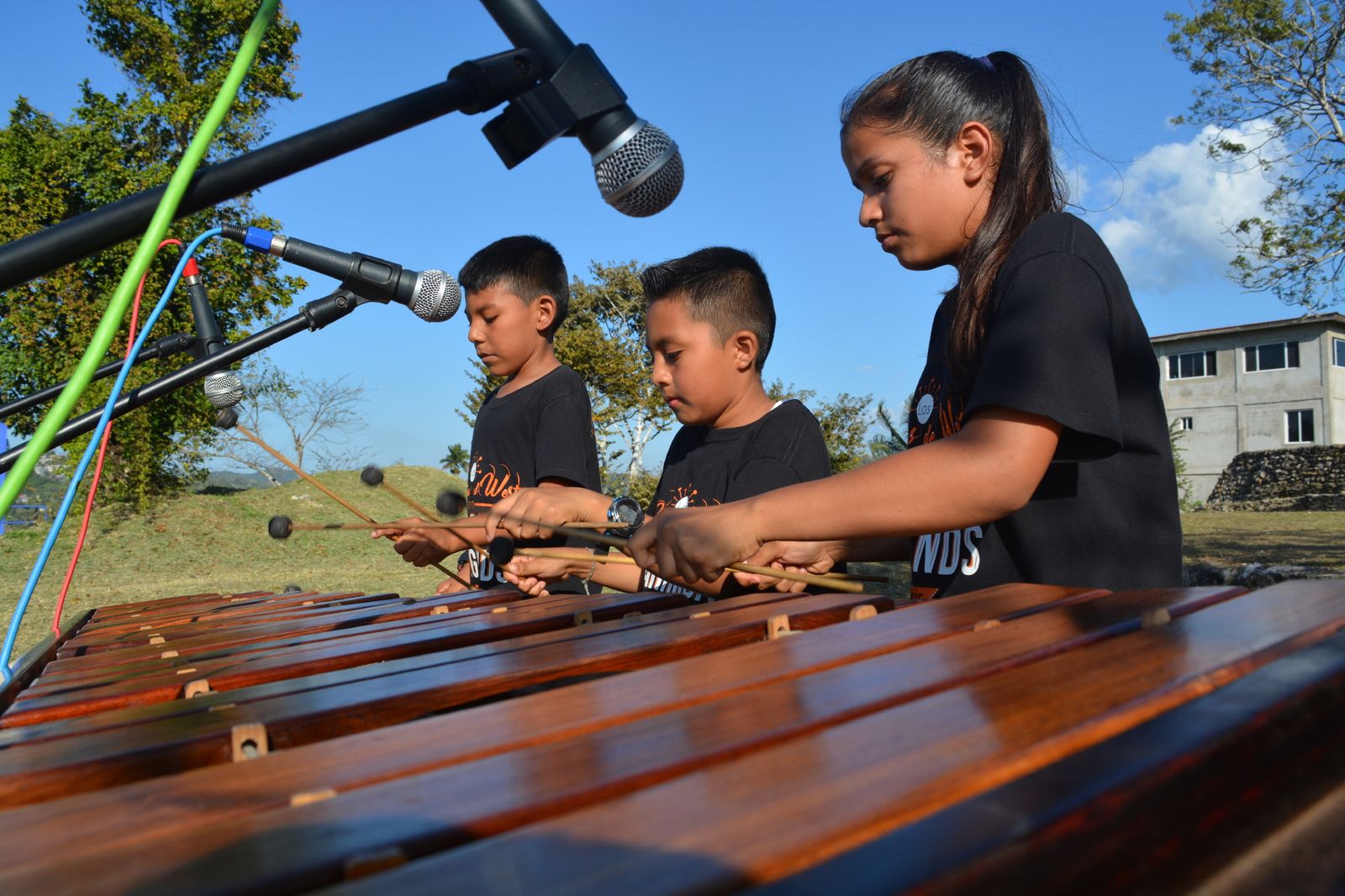 From traditional to modern beats, the marimba remains firmly rooted in western Belize.

The origins of the marimba—one of the folkloric riches of Belize—can be traced to Africa. Brought to the Americas through enslaved Africans, modifications were made to this xylophone-like percussion instrument to create its mellow sounds, specifically in Central American countries such as Guatemala, Mexico, and Costa Rica.

In Benque Viejo del Carmen, the last town on Belize’s western border with Guatemala, marimba music is deeply rooted, long preserved thanks to musicians and the older generation.

Traditionally, you’ll hear the marimba during festivities in Benque Viejo, including religious events. It’s used for Mañanitas, a surprise serenade when you awake a loved one on the morning of his or her birthday, or a bride to be on her wedding day.

Marimba music is also the core of several religious occasions. Alboraadas are a nine-day celebration in honor of the town’s patron saint, Our Lady of Mount Carmel, taking place from July 7 to July 16. Prayers and chants are offered at 3:30 a.m., accompanied by the marimba. Posadas are an all-time Christmastime favorite, observed from December 15 to December 24, with daily evening processions going from house to house, accompanied with marimba music, candles, and chants. The marimba is also the core instrument at Sunday Mass celebrations, quinceañeras, New Year’s, Christmas Eve, Easter, and funerals.

In 2013, a new generation took over this intangible cultural heritage. Under the leadership of Ian Yacab, and with support from the National Institute of Culture and History and the Benque House of Culture, a youth initiative was launched, and the Benque marimba group Los Hijos del West was born. Its members were found by conducting house-to-house visits. At first, the group’s main focus was to rescue traditional melodies, with the sole use of the marimba. In subsequent years, however, an evaluation of the band revealed the need to adapt new genres of music, and create versatile sounds.

A drum set, a bass guitar, a guiro or maracas were incorporated. With a new up-tempo beat, the younger generation began to appreciate the marimba. For so long, this ancient instrument had been overlooked as a music genre identified with the elders, but with this sudden change—which the traditional musicians didn’t embrace at first—it gained the attention of audiences beyond the community, and later within the community itself.

Benque’s Marimba youths have played at international events such as the Yilan International Children’s Folklore and Folk Games in Taiwan, and See & Taste Belize 2017 in Miami, among others. They’ve also been invited to partake in musical ensembles, including the Benque Viejo Marching Band, Pannerifix Steel Band, and the Belize Youth Orchestra.

The commitment to preserve this rich cultural heritage of Western Belize runs deep, as we continue to train youths during summer workshops, and on a daily basis after school.

When your adventures take you to Benque Viejo and the Cayo District, look out for Los Hijos del West and dance to the revived, captivating sounds of the marimba. 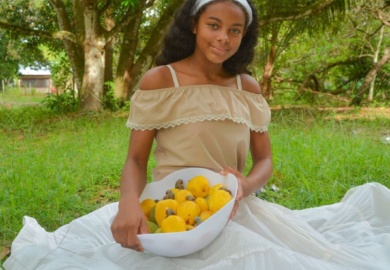 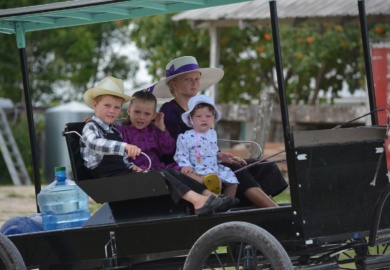