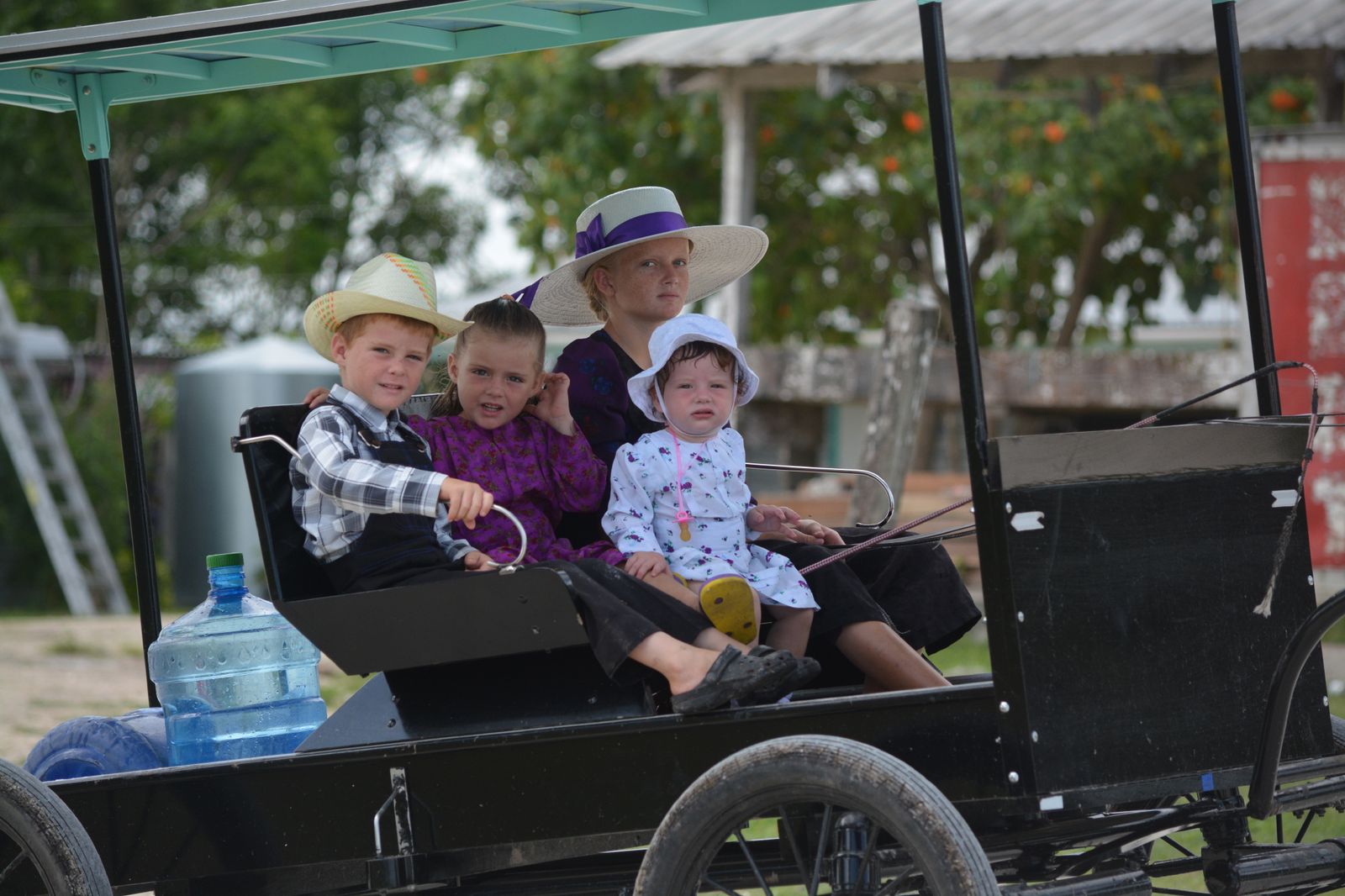 One of the more recent groups to settle in Belize, forming just over three and a half percent of the population, the Mennonites reside primarily in the rural villages of Orange Walk, Corozal, and Cayo Districts, respectively. Over the past 60 years since their arrival, they’ve helped transform Belize’s physical, cultural, and economic landscape. Highly regarded for their farming traditions, industrial agriculture, and scenic communities, the Mennonites have a unique culture, heavily influenced by Anabaptist beliefs and practices.

Between the 18th and 20th centuries, Mennonites migrated from Europe to Canada, the United States, and parts of Central and South America. In 1958, Mennonite families from Mexico and Canada settled in Belize at the prospect of fertile agricultural lands, and the opportunity to practice their faith and culture in peace.

Under an agreement with the colonial government of Belize, then British Honduras, the Mennonites were welcomed to establish and run their communities, and exempted from military service and certain forms of taxation. They established their own schools, businesses, and financial institutions. In turn, they supplied agricultural produce for the local and export markets, thus generating more economic activity for Belize in its move towards independence.

While they might appear as a homogeneous group, Mennonite communities differ in the degree to which they’ve become modernized. The Old Colony Mennonites follow a conservative approach to life. They observe the elders’ biblical teachings and regulations, including a rejection of modern conveniences—electricity, television, and automobiles—that might steer them away from their faith. They’re easily identified with their use of horse-drawn carriages and traditional attire, and can be seen in isolated communities such as Springfield and Barton Creek. Men wear overalls or trousers with suspenders, and hats. Women wear long floral or plain dresses with hats, bonnets, or other head cover—black for married, white for unmarried. Mennonite men from Springfield and Barton Creek grow long beards, while most Mennonite men are clean-shaven.

On the other hand, the Kleine Gemeinde Mennonites in Blue Creek and Spanish Lookout are progressive, and engaged in the industrial economy. They’ve adapted mechanized agricultural practices, own chain stores country-wide, build modern homes, and dress in contemporary clothing.

The food and language

High and Low German is spoken among groups, religious hymns are in German, and English is used to interact with the public. Mennonites who previously lived in Mexico also speak Spanish.

The Mennonites’ greatest contribution is in agriculture, transforming large uninhabited acres of land into well-maintained farming communities. They introduced innovative farming techniques and agribusiness to Belize, and produce corn, rice, poultry, eggs, dairy products, and beverages for the local market.

Other essential Mennonite services include timber and carpentry, ranging from furniture-making to house-building. In Spanish Lookout, you’ll find businesses specializing in the sale of metal, wood, glass, and automotive products.

Sixty years later, the Mennonites retain their reputation for being hard-working, productive, and self-sufficient members of society. Their products have become a staple in Belizean homes and businesses. And the seemingly old-fashioned, traditional communities’ way of life serve as a reminder to us all, of times past. 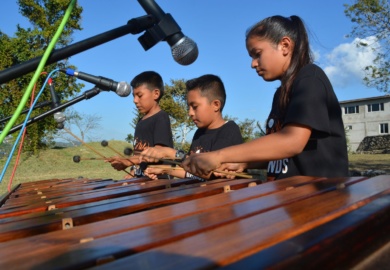