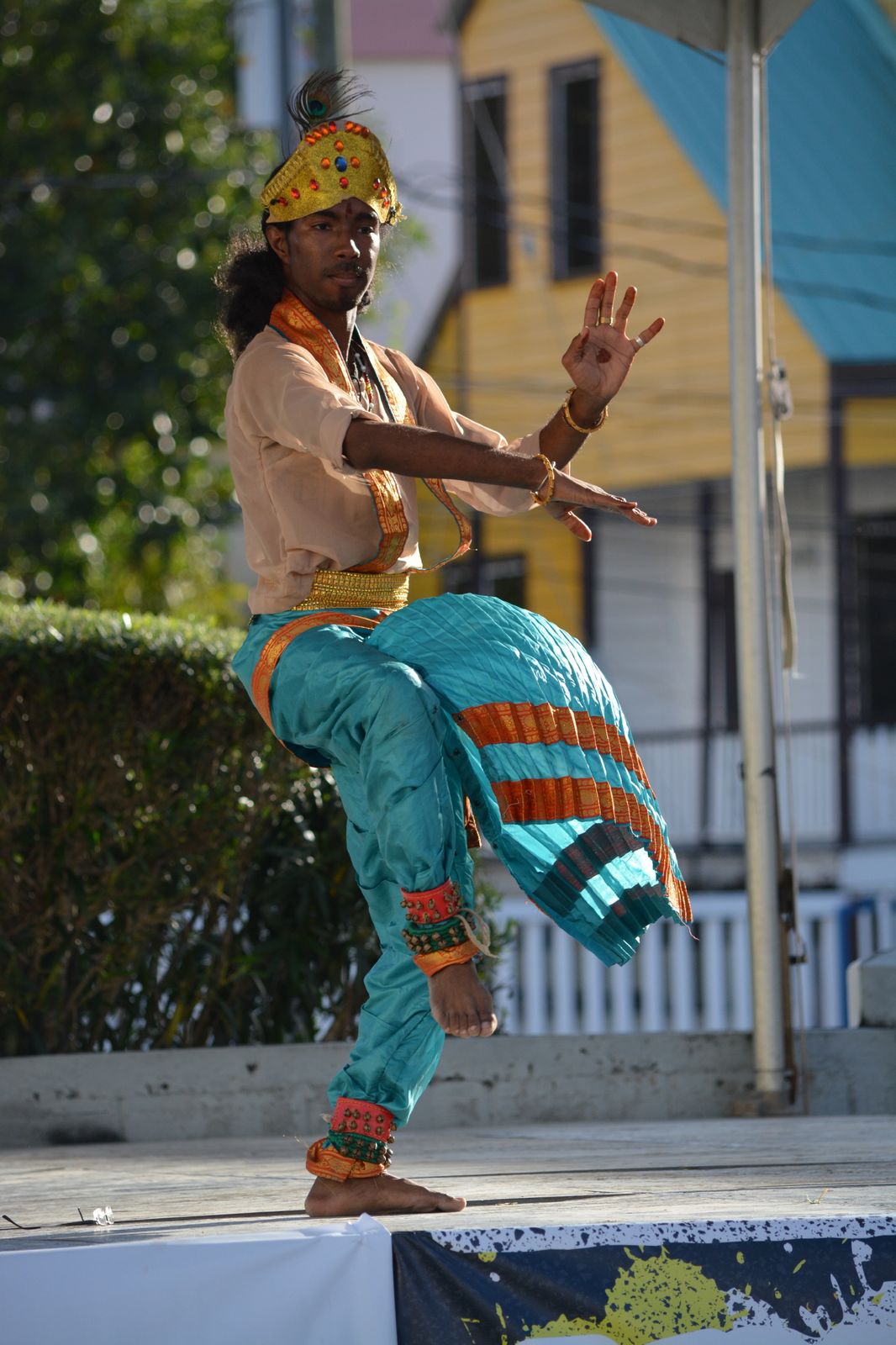 When the American Civil War ended in 1865 and slavery was abolished, a new system took over to compensate for manual labor on sugar cane plantations: indentured servitude. Over 500,000 moved from India to the Caribbean as indentured workers, in search of a better life. They went to Guyana, Trinidad and Tobago, Suriname, Grenada, Barbados, St. Lucia, and Jamaica. From these ports, some eventually migrated to other parts of the region, including the United States. Historical accounts of migration patterns into Belize show that East Indians came from Jamaica during the period of 1865 to 1917.

The first group moved to southern Belize, in an area initially called the “Toledo Settlement,” now broken into the villages of Elridgeville, Forest Home, Cattle Landing, and Punta Gorda. These workers farmed sugar and rice for export, and when competition grew in other parts of the country, they also shifted into logwood contracts, and road construction. Export and trade contracts for rice and sugar eventually relocated to northern Belize, and a second wave of East Indian workforce followed, settling in Corozal.

While large-scale farming continued up north, the East Indian community in southern Belize continued to work in farming, transportation and trucking, and education. One of the most popular bus companies in the south, the James Bus Line, started out as a local trucking service for Toledo’s school children, and later became the first to offer a bus route from Toledo to Belize City.

The final wave of East Indian migrants settled along the coast of Belize City, in the area of Yarborough. Historical accounts reveal that they weren’t part of the indentured working class, but came as merchants. While the larger East Indian communities are still found in the Toledo, Belize, and Corozal districts, this last group of migrants has blended into the local economic and Belizean culture.

With migration and indentured servitude, maintaining East Indian cultural practices became a challenge. Assimilation to Western culture led to a marked loss of language and religious conversion. Often, family names were shortened or the landowner’s name adopted. Traditional clothing such as the sari, salwaar kameez, churidaar, and lehenga choli disappeared with the early generation, as the textile was unavailable in the region.

Despite this shift in traditional norms, a sense of community and some of the culture were preserved—primarily through food. In Belize, a surviving staple traditional East Indian dish is the tarkari— a Bengali word for vegetables and/or meat cooked with spices, with or without gravy. The main ingredient in tarkari is tumeric, locally known as yellow ginga for its color and origin; it is boiled, dried, and ground into the yellow powder used to make tarkari paste. Native to India and South East Asia, the aged rhizome was originally cultivated and shared among migrant farmers. You’ll find coco tarkari as a popular type of tarkari dish, served with chicken, white rice, callaloo, fried plantains, and local pepper sauce. On ceremonial occasions such as weddings and funerals, cohune cabbage tarkari is served, with chicken and white rice. Outside of tarkari, East Indian culture maintains strong beliefs in healing and sustaining the body through food. Sorosi, aloe vera, garlic, and essential oils are staples in the food pantry of East Indian homes.

To this day, food remains a primary means of commemorating tradition, preserving history, and celebrating community. Experience it at the annual Yellow Ginger Festival in August in Punta Gorda, Belize’s “yellow ginga capital.” And any other day of the year, East Indian cuisine awaits at P.G Kitchen in Belize City, Marian’s Bayview Restaurant in Punta Gorda, and Coleman’s Café in Big Falls, Toledo. 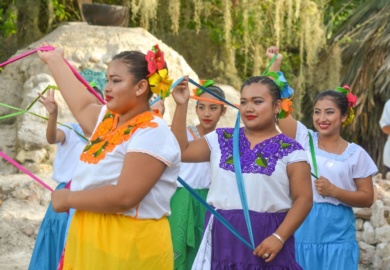