Get cultured while making your way around Belize.

San Pedro is named after Saint Peter, the patron saint of fishermen.

San Ignacio has been inhabited for over 5,000 years.

The typical Q’eqchi Maya greeting you’ll hear in Toledo is “Ma sa aach ool?” which translates to “Is your heart happy?”

The only thing dividing Ambergris Caye from the Mexican Yucatan Peninsula is a canal that was cut through the mangroves and created to allow Maya traders to reach the northern mainland.

Hopkins Village first obtained electricity in the early 1990s, and some continue to use kerosene for daily operations.

“Paranda” music is the blues genre of the Garifuna culture—the women write the songs, but the men perform the music.

Caye Caulker rests above an underwater cave, purported to be potentially the largest in the world.

San Ignacio is referred to as “Cayo” or island in Spanish, because the town is bordered by the Macal River on one side and the Mopan River on the other. 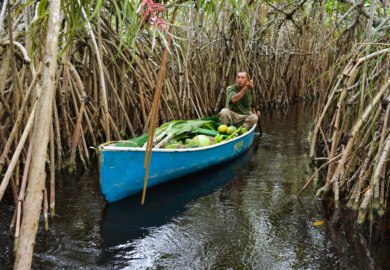 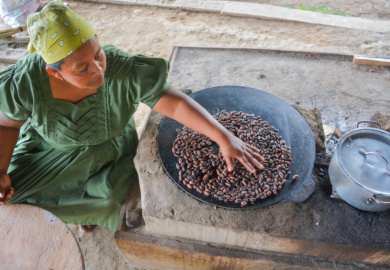