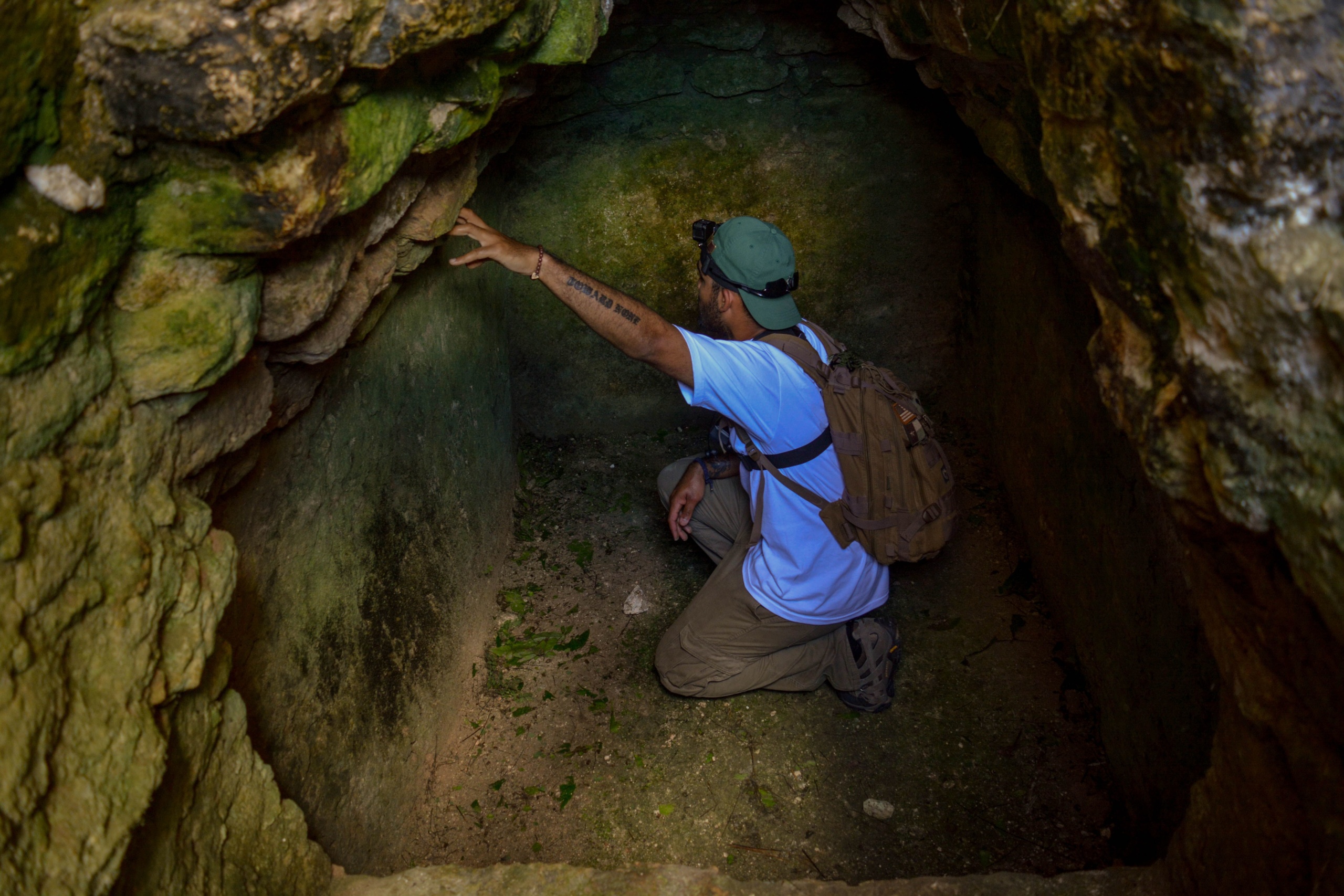 Belize’s largest and least-explored protected area is ripe for discovery.

North of the Amazon lies a contiguous forest, rich in biodiversity. Three countries share this Maya Forest: Mexico, Guatemala, and Belize. Although it contains huge reservoirs of the natural and cultural neotropics, little is known about it. The portion located in Belize is known as the Chiquibul Forest, stretching over 327,000 acres.

A forest filled with relics

How has the Chiquibul Forest remained such a secret? Its sheer magnitude, isolation, and rugged terrain have kept people at bay. But it was once a region of great human activity. The Maya left relics here, now shrouded under a thick broadleaf forest, proving that Belize’s first inhabitants used the area and modified it to survive.

Mahogany and cedar trees cover Maya temples—a trained eye can spot altars and platforms in the distance, once used for adoration rituals, sacrifices, and ceremonies to Maya gods. Water ponds, also built by the Maya, are filled with green leaf deposits, which the jaguar, wild peccaries, and the great curassow enjoy.

Over 55 km of the Chiquibul Cave System have been mapped. Inside the giant caverns lie big pots from sacred ceremonies and filled with limestone deposits, thanks to virgin water dripping from the karstic landscape. This constant water drip, or suhuy ha, has created mysterious artwork and passageways. A splathermite, stalagmites and stalactites in another dark cave demonstrate life, alongside altars, corncobs, and seeds. Bones discovered are yet to be recorded—they may be of Maya human origin, or belong to an extinct wild creature. Frozen in time and space in the cave’s darkness are the skeleton of an extinct bear and species of bats. This is what we know; much is yet to be explored and discovered. This majestic area has all the attributes for becoming a second World Heritage Site for Belize.

A river runs through it

The Chiquibul River runs across a large swath of the Chiquibul’s thick jungles. Over 60 sinkholes dot the landscape, with the deepest one known as Nohoch Chen. Its depth and remoteness are such that this sinkhole has wall-encrusted Maya remains.

Paddling on the river, the rapids and streams open an entire world of natural wonders—swimming river otters, crocodiles, and mountain cows. Scarlet macaws fly across the jungle in search of food from the tall Quamwood tree. The “Natural Arch” meets paddlers with a huge open karstic door. On top of this arch, a verdant cloak of trees eclipses the river below. These are but a few details of the wild creatures and landscapes classifying this jungle as a Chiquibul-Maya Mountains Key Biodiversity Area.

Tour with a purpose

To visit this magical forest, yet to appear on magazine covers, get in touch with Friends for Conservation and Development (FCD) and explore alongside environmentalists protecting this Belizean wonder for over a decade.

Those seeking light adventure and recreation in a wilderness setting can hike, run, bike, and drive inside the Chiquibul Forest. FCD created these activities to raise awareness, and allow all visitors to get a taste of this exuberant jungle. When the dry season approaches, the forest changes colors and opens up to the public—exercise, commune with nature, and learn a great deal while supporting conservation.

In partnership with the Belize Wildlife Referral Clinic, FCD hosts the Chiquibul Challenge Marathon in March. In February and November, the Belize Bike Challenge attracts mountain bikers. In May, the Toyota Chiquibul Challenge invites Toyota owners to drive through the forest’s scenic areas. The end point for all activities is Las Cuevas Research Station, for Belizean cuisine and cozy rooms. And under the starry nights, custodians of this magnificent Belizean forest will share its untold tales. Only then can you boast about surviving the Chiquibul and playing a part in saving this key biodiversity area in Belize.

For more information contact Friends for Conservation and Development (FCD) at www.fcdbelize.org and www.lascuevas.org 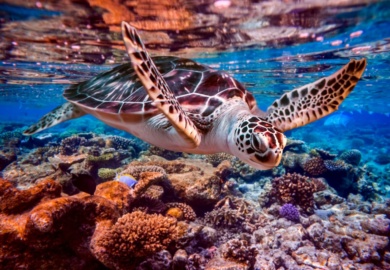 Creatures of The Sea 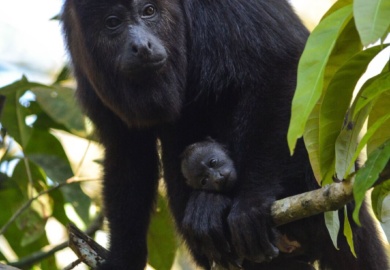